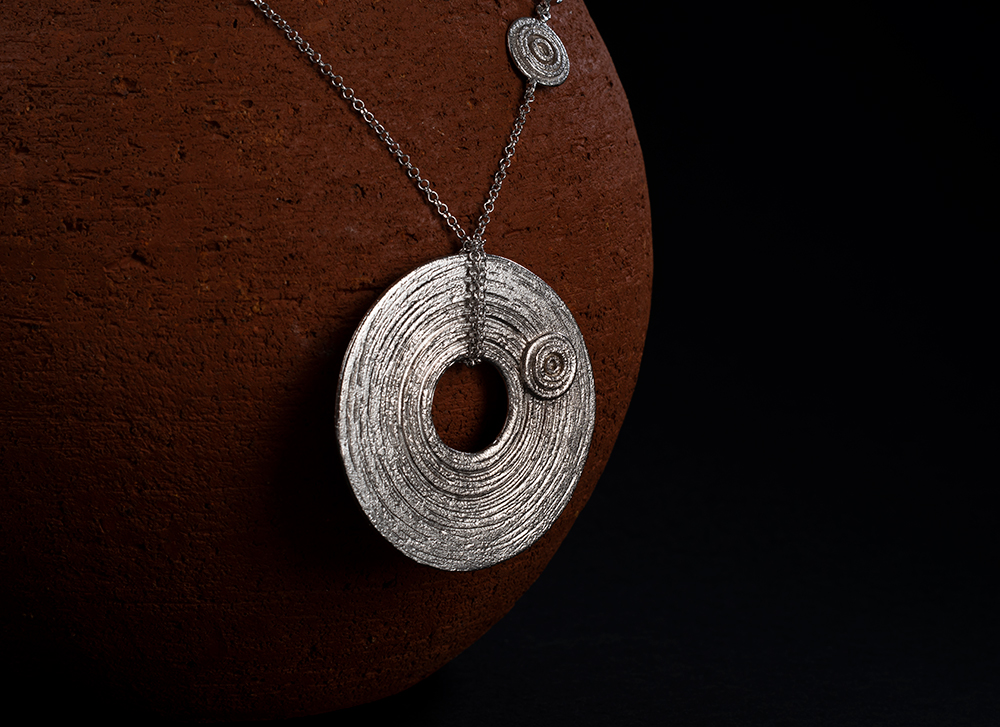 Lunatic people of Istanbul…. When we check the history, we see that the old Istanbul was famous of its unique lunatic and mad people as much as its street dogs and cats. Being crazy is seen as a kind of holiness and wisdom and thought of as lucky in Istanbul… People do not isolate them from the society and some are seen as the spiritual protectors of the city. One of the craziest people in Istanbul was Pazarola Hasan Bey when we look back in history. He was short but had a big head, and wore a fes (a type of Ottoman hat) which was covered with a piece of cloth saying “Masallah” (meaning “let God protect”). He was walking around in the market saying “Pazar ola” (meaning “I wish you plenty of sales/ business”) with a huge smile. In time, the store owners believed that his wishes brought luck and wealth to their business. Some even thought that he was a saint, stopped him on the street to ask about their future and considered what he said was true. He was a symbol of plenitude and wealth for people from all classes. 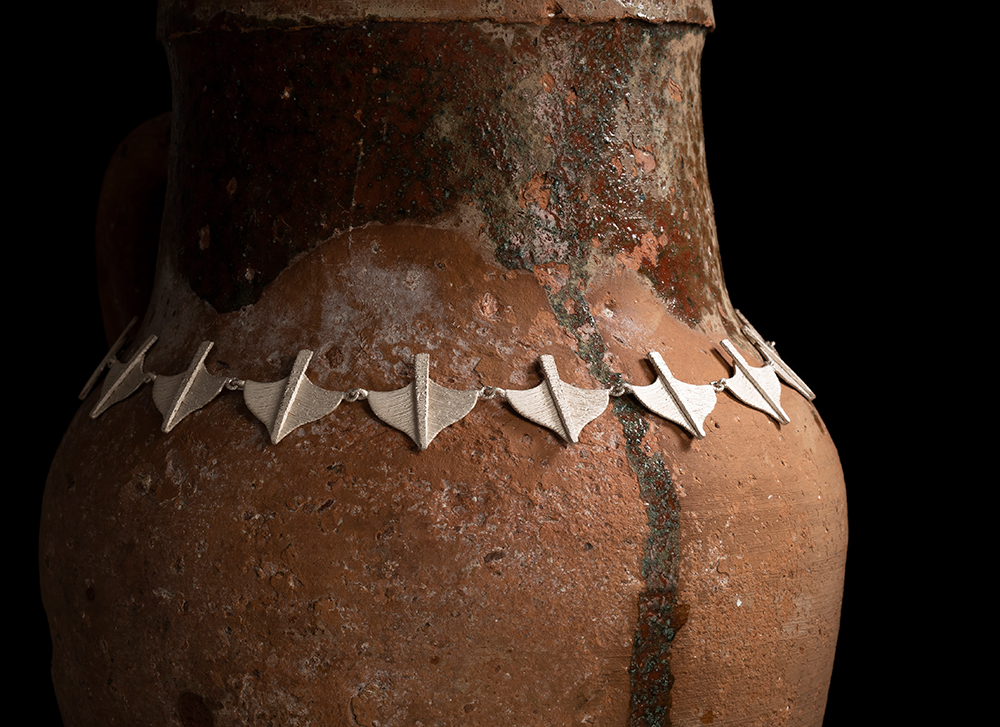 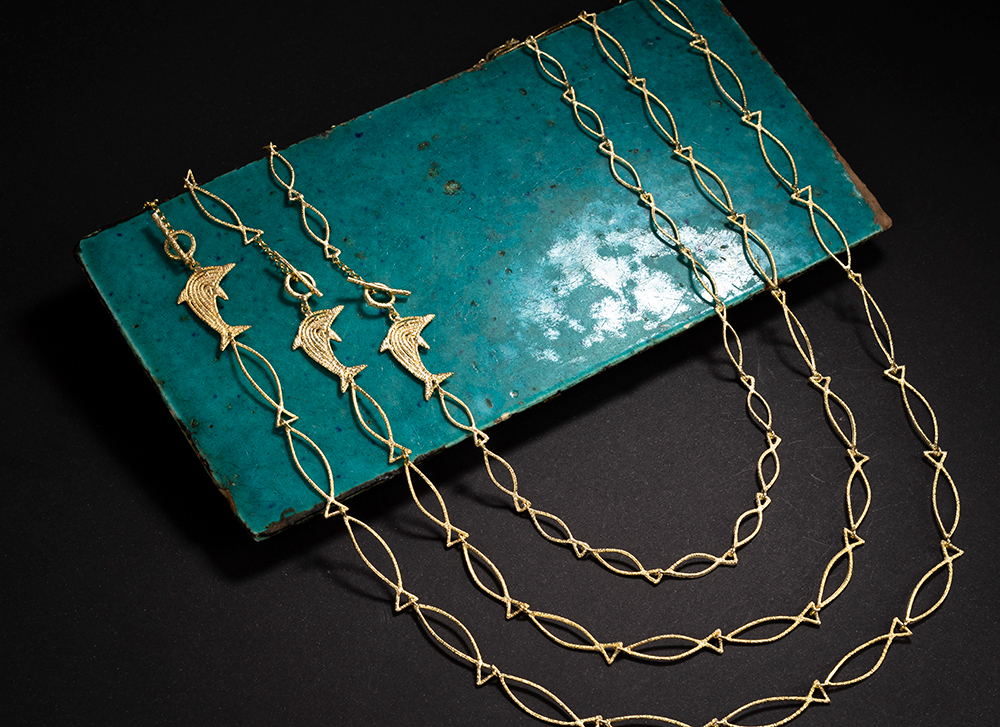 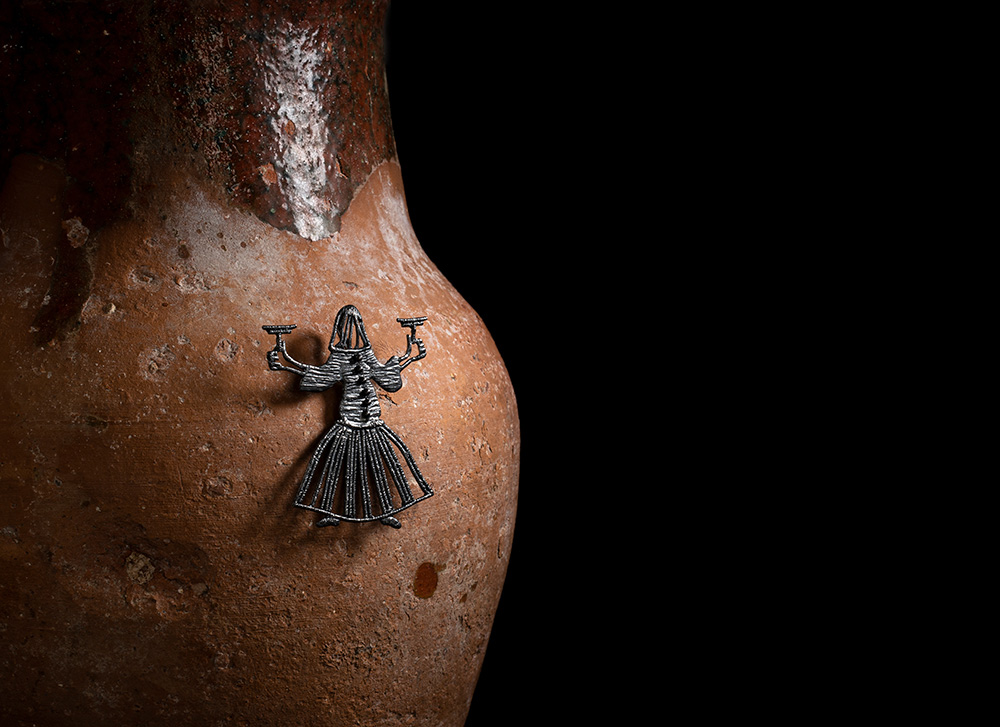 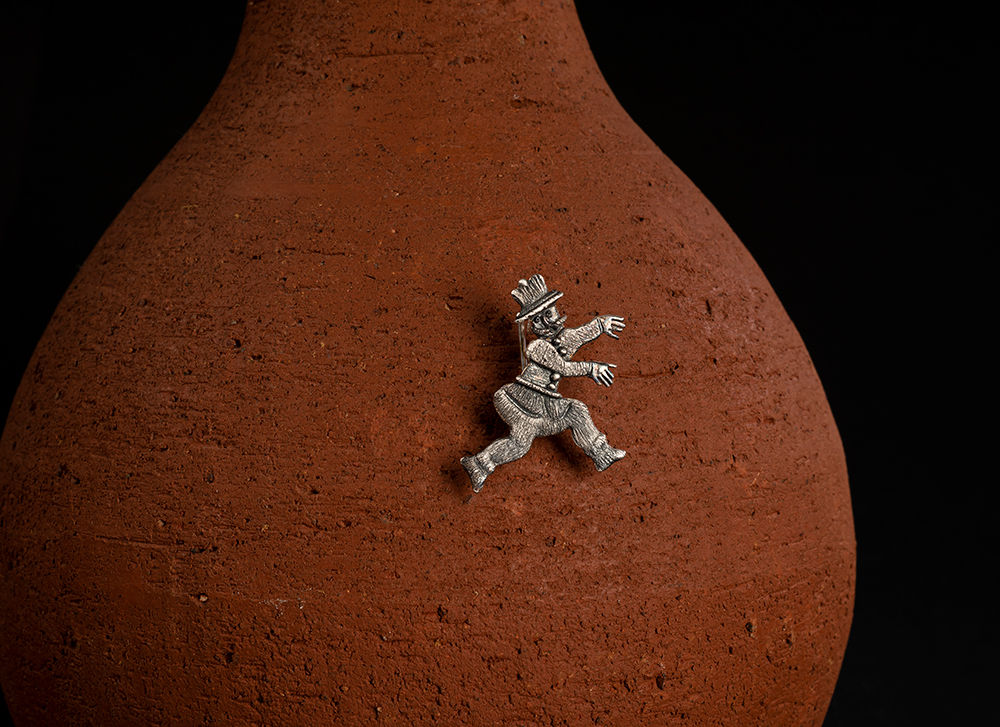