Canan Alimdar had her first individual exhibit, “From Wings to Kings” in Argos in Cappadocia between August 8th and 14th.

“From Wings to Kings” consists of two collections of the designer, “Emperor” and “Mistique” both of which she is inspired by the thousands years of different civilizations that passed through Anatolia.

The designer who has been intrigued by prehistoric times, created Emperor by observing different esthetic views of various time periods. Mistique is the designer’s first creation which symbolizes her freedom after ending her professional career to dwell into the art of jewelry making . The dominant figure of this collection is her trademark birds.

Canan Alimdar said that she chose Argos in Cappadocia’s Bezirhane as it pairs perfectly with her designs inspired by ancient civilizations. 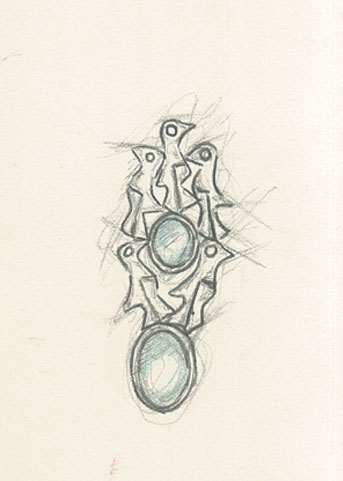 Share This
Next Article From Wings To Kings Balat Cultural Center